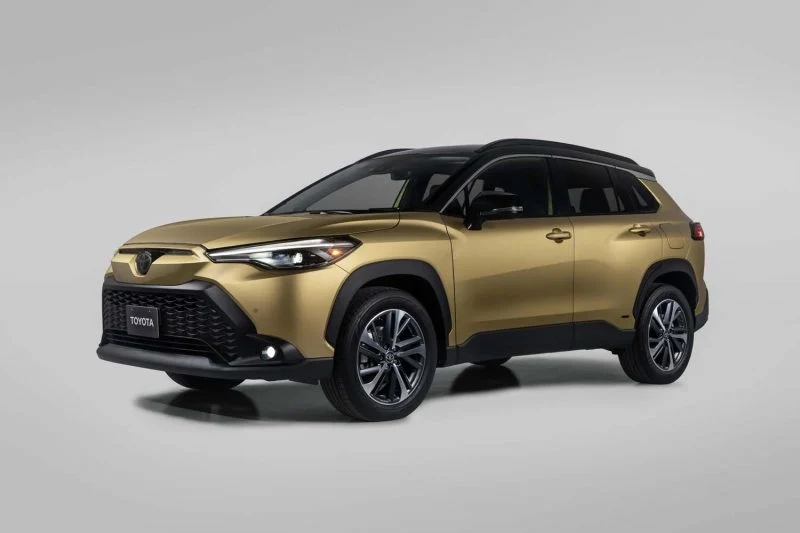 The 2023 Toyota Corolla Cross Hybrid features a new hybrid engine that combines a four-cylinder gasoline engine with an electric motor and standard all-wheel drive. This new hybrid version produces a maximum power of 194 hp and will consume only 6.4 L per 100 km in combined consumption on average. 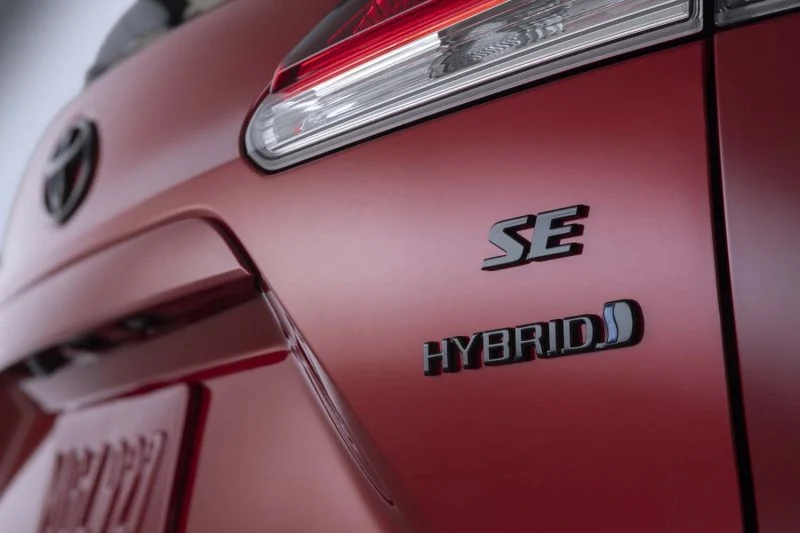 It will offer the same cargo capacity as the traditional Corolla Cross with nearly 700 L of cargo space. This means you can have a small SUV with loads of cargo space, with the same economical gas mileage as a traditional compact car. There’s no doubt; the new Corolla Cross Hybrid will certainly be one of the most popular SUVs to hit the market this year. 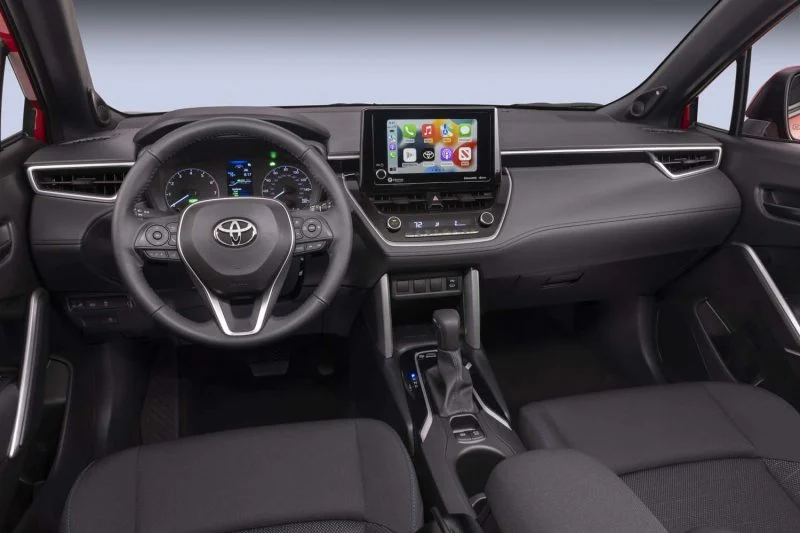 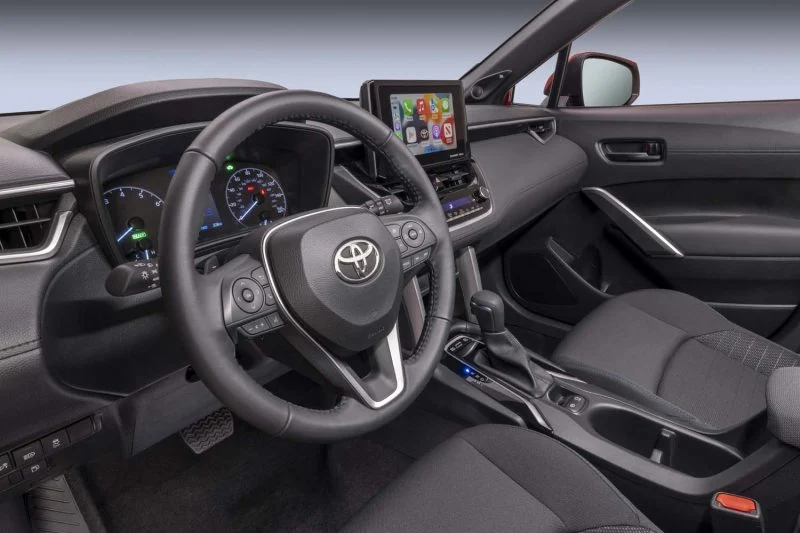 The new Toyota Corolla Cross Hybrid also benefits from enhanced safety technology with the  Toyota Safety Sense 3.0 system. This new and improved system offers a series of functions that you will use every day, which will considerably improve your safety on the road. 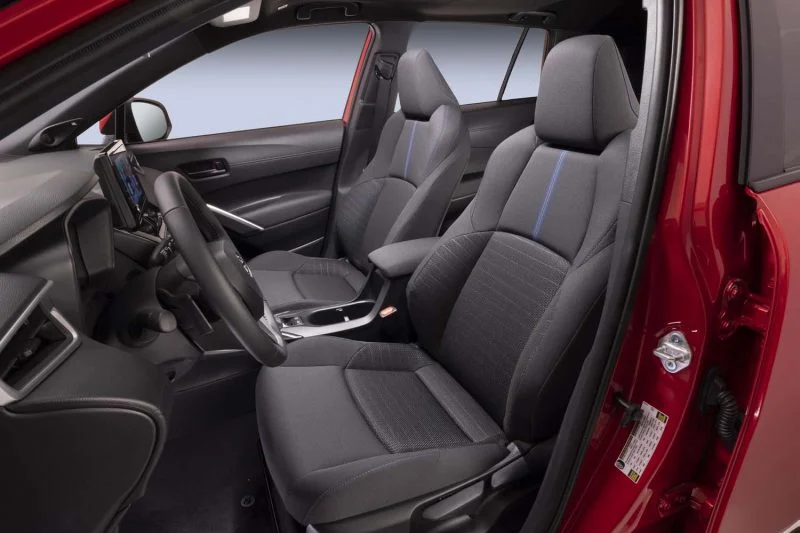 The TSS 3.0 system includes the ability to detect motorcyclists as well as pedestrians and other vehicles in certain conditions and to automatically brake if necessary. It also includes intersection braking, which prevents collisions with a vehicle coming from the other direction. Call us today to find out more about the impressive new 2023 Toyota Corolla Cross Hybrid and the new and improved 2023 Toyota Corolla Cross lineup.